The last text message she sent was to her husband at 3.40am on Thursday. Since then, there has been no word on or from TOI’s consulting editor and resident food critic Sabina Sehgal Saikia. Sabina was in Mumbai for a wedding reception but returned to her room at the Taj hotel early, complaining of fatigue. Trouble began soon after she got to her hotel room, a luxury suite on the top floor of the heritage wing of the grand building. As soon as she heard gunshots, Sabina called her family and friends to tell them that she was alone in her room and nobody was answering the phone at the reception. ‘‘We advised her to switch off all lights and stay in her room,’’ said a friend. A constant stream of SMSes was exchanged between her and well-wishers, and they got darker by the minute. ‘‘So far so good,’’ read one. ‘‘I’m shaking,’’ said another. ‘‘Desperate firing outside, my window panes are shattered,’’ she continued. ‘‘I’m hiding under the bed,’’ followed. When friends tried to call her on her mobile, she whispered that she couldn’t talk but they should get her out of there.
Then came the grenade blasts. Setting the top floor of the hotel ablaze, the blasts were flashed across TV channels. Sabina’s text message to friends: ‘‘I can hear the blasts.’’
There was an alarmingly long silence after that message. Those who watched the hotel burn tried in vain to contact her. Hotel sources confirmed her suite was in flames. A hotel employee she was in touch with received a frightening text message from Sabina saying: ‘‘They are in my bathroom.’’ Her message to her husband was the last SMS. Sabina’s kin keep fingers crossed
Then there was complete silence. Calls and text messages went unanswered. Sabina Sehgal Saikia’s family feared the worst, and husband Santanu and brother Nikhil took the first flight from Delhi to Mumbai on Thursday morning.
Mobile phone records available with the family show there was no outbound activity on her phone for the next seven hours, until it was tracked to a location in Raigarh. Relatives have been to four hospitals and checked the injured and the dead but haven’t found her anywhere. There were some reports that the charred remains of a family in the adjoining suite had been found but hotel sources have not been able to locate her. At the time of going to press, the search for Sabina was still on…

This was the story of one of the blast victim taken from TIMES OF INDIA ( main edition dated 28, November 2008) .The Mumbai blast have left me shocked , baffled and has left me into tears as I write this post. When I read such story I just imagine how dreadful life can be, one moment you are happy, celebrating the colors of life and the other moment the doom knocks on the door and everything is left standstill . Is this what we call kalyug (living hell) ?

Today when the entire nation stands up to put a brave fight against terrorism , where are the lawmakers of the country, the white collared men and our “very own moral police ” Mr Raj Thakeray ? Why are they going into hiding as if they are the real terrorists ?

I think even the tiny tots of my locality who are too young to differentiate between what is right and what is wrong , today seem to be more mature than their age . No matter how young they may be but they have the spirit of humanity alive as they cried and lit candles in memory of all those innocent people who lost their lives in an unfateful event , unmindful of the fact that they dont even know victims or have any blood relation with them.

So to show my solidarity towards these young patriots and to pay my tribute to all the Mumbai blast victims and all those inncocent people who have been vicitmised by terrorism I have decided to observe a peaceful march against terrorism on this blog for one week. In the profund memory of the victims and our brave soldiers who sacrificed their life fighting for cause of humanity I light the torch of peace . I request my fellow bloggers and the regular commentors on this blog to show their solitude and carry forward this torch keeping the spirit of humanity alive.

“Let terrorism wither away into nothingness from our life …….. let peace prevail and god reside always by our side …… Amen ” 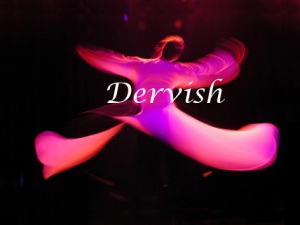 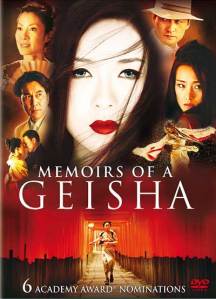 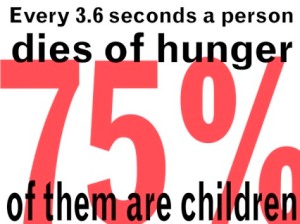 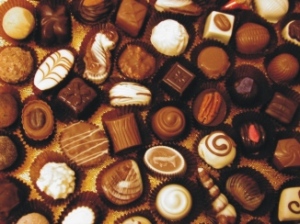